Carlos Abou Jaoude is the founder and managing partner of Abou Jaoude & Associates Law Firm. He heads the Banking and Finance practices of the Firm. He has worked in Paris and London prior to establishing the Firm in Beirut.

Carlos has more than 30 years of experience representing key local, regional and international clients across all industries in the private and public sectors on a broad spectrum of legal mandates. He has led on major groundbreaking transactions in the region, notably in the fields of banking, finance, M&A, energy, project development and finance, media, telecoms, and government relations.

Carlos has also acted for high-profile clients in winning complex arbitration and litigation cases which made headlines, with a particular focus on media, construction, energy, and banking disputes.

He is actively engaged in policy-related work, and is solicited by public authorities to opine on policy and legislation reforms. Carlos pioneered in devising several innovative legal structures and investment products in the market. He is particularly renowned for his exceptional business-minded approach to legal transactions.

Carlos is consistently recognized as a leading lawyer by prominent international directories, including Chambers & Partners, The Legal 500 (Hall of Fame), and IFLR 1000.

Highly Regarded Lawyer
IFLR1000 2022, Financial & Corporate
“Outstanding qualifications with high level of business acumen.”
“He is a genius within his field, with an extreme drive and a broad knowledge, and very well connected.”
“Creative in structuring deals and in problem-solving.” 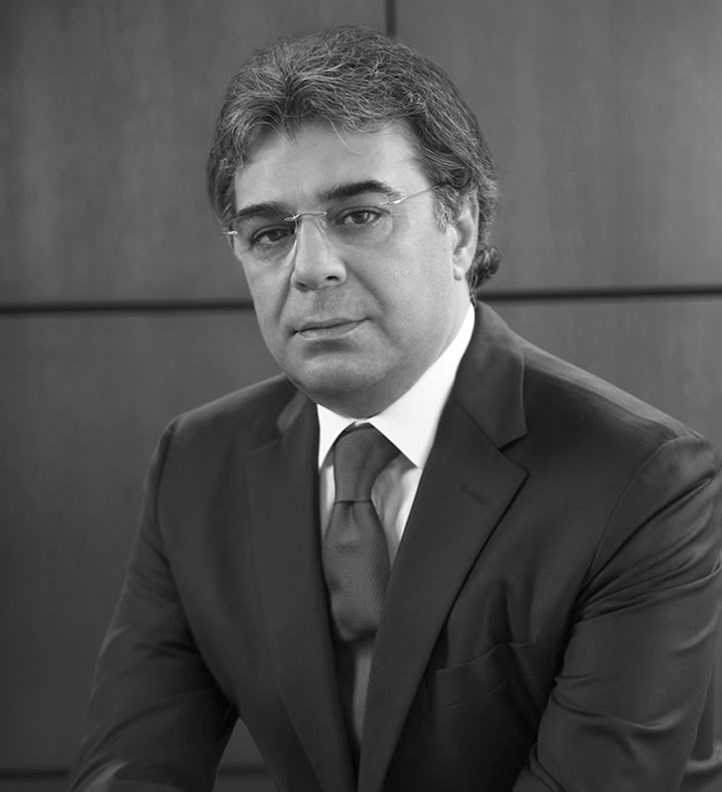