We combine the know-how and experience to effectively assist clients in the negotiation, structuring and implementation phases of various transactions such as public bids, privatizations and grant of concessions.

We serve as a “one stop shop” in the context of seeking governmental permits and licenses as well as defending enforcement and disciplinary proceedings, and such before all public bodies including municipal, state, and administrative agencies and courts.

The Firm is constantly solicited by public authorities to opine on the enactment of key regulations in Lebanon. The Firm is also a long-standing contributor to the World Bank Lebanon Doing Business Reports on ‘Contracting with the Government’.

The Firm is consistently recognized as a market leader by the prominent international legal directories Chambers & Partners and The Legal 500.

Band 1 Firm
Chambers Global 2022, Corporate & Finance
“Abou Jaoude & Associates maintains a commanding position at the forefront of the Lebanese legal market. The team […] has a strong track record of acting for big-name clients on a wide variety of cutting-edge matters.”
“A fine law firm with fine lawyers.” 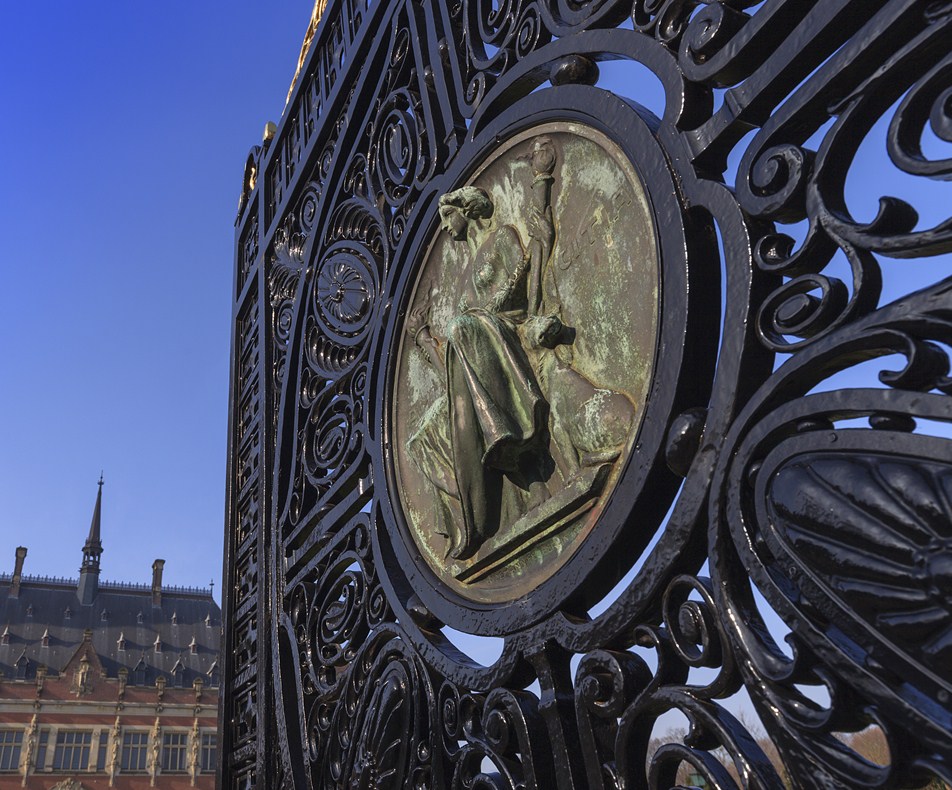